Germany vs. USA, who is healthier? 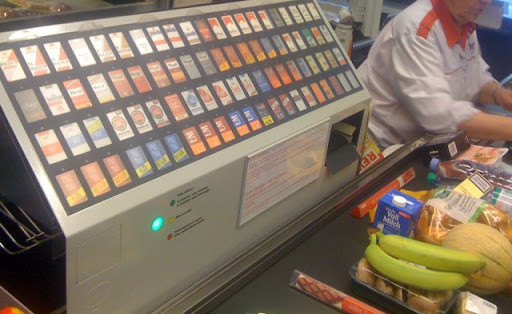 In many ways, Germany has got it right healthwise but in some ways its so incredibly wrong. In Germany every street has its own dedicated bike lane. Because bike transportation is so fast and easy, many people commute by bike and in doing so get that important daily exercise. Similarly, because public transit is so cheap and fast, many people use it and in doing so end up walking to and from stations- again getting their daily cardio. Even non-athletic people seem to slways be walking in the parks, it seems to be a national past time.

Another plus for Germany is they are much more concious of their food quality. In the USA, nobody seems to care that most of our corn is genetically modified, in Germany it would cause riots if anybody tried to sell it. In Germany they had “organic” (known here as “Bio”) foods long before the movement started in America.

OK, enough “Atta-boys” for Germany lets talk dirt. Biggest health issue I see in Germany is that they are a nation of chain smokers. Smokers are everywhere! I think that kids are probably given cigarettes insted of lolly-pops. Just incredible! Germany is about 30 years behind the USA on this critical health issue. I never saw a single anti -smoking ad in Germany which probably explains high percentage of smokers. Anti-smoking campaigns DO prevent teens from becoming addicted! Rather than discouraging smoking, this photo shows how smoking is encouraged and quitting is made almost impossible. This is an automatic cigarette vending machine at the supermarket. Just push the button for your desired brand and the pack is shot down the chute at the end onto the belt for you. How evil is that? Its bad enough that candy is at the checkout line but to make people stare at their favorite brand for minutes on end while waiting in line is just cruel. Cigarettes are addictive and very few people have the willpower to resist reaching out and pushing that button. At least in the USA, the cigarettes are somewhat hidden from view and you have to remember to ask for them when you are at the register.

previousWorking out on vacation
nextScooby gets hit butt kicked, literally